Development House in partnership with HIV/AIDS Regional Programme in the Arab world "HARPAS" are screening the movie of “Baheb al-Heah” (which literally mean in Arabic "I Love the Life") on Thursday at Ebhar Foundation for Childhood and Creativity in Sana'a.
The movie was produced by the HARPAS in cooperation with the Arescob company for artistic production, and it reviews television series, titled "I Love the Life", dealing with real life stories of people living with human immunodeficiency virus (HIV), and from rights and developmental perspectives, which reviews in a scientific, interesting and simple manner by number of actors from the Arab states who have great and large funs, in addition to medical specialists.
The film aims to raise the awareness and of young people of the importance of the rights of people living with HIV/AIDS in Yemen and respect their human rights in general. After the film, discussion will be opened about some of the issues reviewed by the film to present and exchange experiences and ideas in this aspect.
It is worth to mentioning that the Development House (DH) was founded and led by youth expert to respond to civil society needs for supporting, organizational capacity building, and promoting for resources and opportunities. DH provides training and consultation services for individuals and organizations through several training programs which respond to the needs of the civil society and strengthen its role. DH considers itself the first organization which specialized in New Media “Web 2.0” in Yemen. DH aims to be the pioneer in empowering organizations to play their role in making the positive change in the community.

تطوع معنا - Volunteer with us 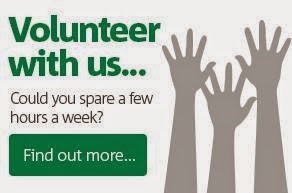 احصل على نسختك - Get Your Copy 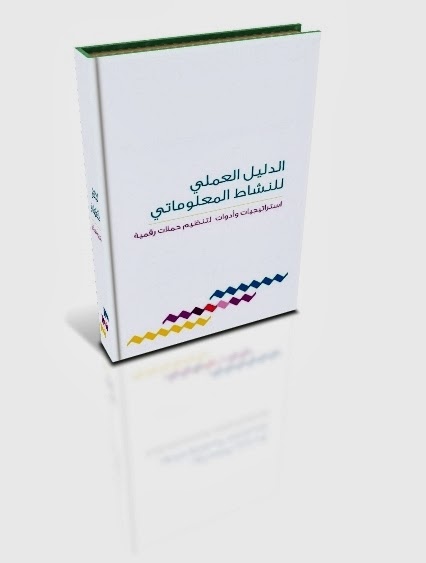